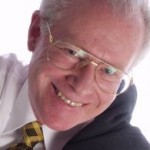 Charles Crismier is a veteran attorney, author, and pastor, and President of Save America Ministries. Chuck has an amazing ability to probe below the surface and deal with issues that few dare to touch – matters of the heart that reach into our homes from the Church House to the White House. It’s powerful! It’s dialogue that demands decision. 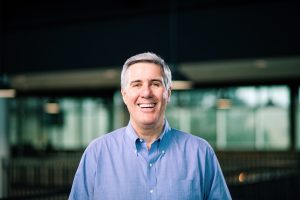 Colin Smith is senior pastor of The Orchard Evangelical Free Church, a thriving, multi-campus church located in the northwest suburbs of Chicago, and Founder and Teaching Pastor of Open the Bible.

Born and raised in Edinburgh, Scotland, he trained at the London School of Theology where he earned the degrees of Bachelor of Theology and Master of Philosophy. Before coming to the States in 1996, Colin served as senior pastor of the Enfield Evangelical Free Church in London. His preaching ministry is shared around the world through Open the Bible.

Walk the Talk is a ministry of Antioch Chapel, Johnston, Rhode Island 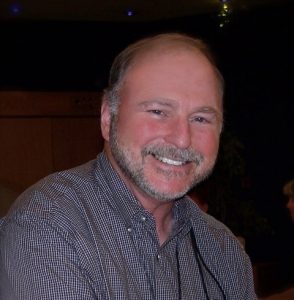 Dr. Dave Reid loves teaching the Bible! A professor at Emmaus Bible College for 30 years, he’s been a key speaker at churches and conferences around the world, and Study Tour leader to Israel and other biblical locations. In Talks for Growing Christians, Dr. Dave guides listeners through Scripture, chapter by chapter. Over 1,700 Talks covering the entire Bible are available on our web site. 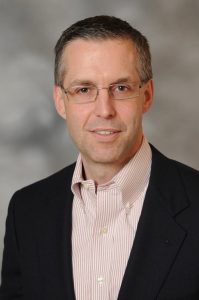 The Church in Action is the radio broadcast from Vision New England, which has been focused on evangelism in New England since 1887. We bring believers together across historical boundaries to accelerate our shared mission: to make disciples whose lives reflect the redeeming love of God, who do justice in their communities, and humbly and relationally share their faith in Jesus. Vision New England President Charles Galda hosts this weekly discussion.

In 1978, having no concept of or familiarity with Jesus, feeling isolated, unfulfilled, and lost, a young Jewish man was suddenly awakened from his sleep. Immediately, a vision appeared to him of Jesus on the cross. “I knew at that instant that Jesus was the answer I had been searching for,” says Messianic Rabbi Kirt Schneider.

For the first time, he began reading the New Testament, devouring every verse; he says: “it was like fire to me.” He became consumed with knowing and experiencing God, the revelation of His Word, and the glory of His Son.

During the past forty plus years, Rabbi Schneider has committed his life to a passionate pursuit of Jesus and being used by God for His purpose. Through his years of experience in both personal spiritual warfare and ministry, Rabbi Schneider is equipped to bring to God’s Church deep insight into how to gain power over the realm of darkness and live in victory.

Today Rabbi Schneider hosts the impactful television program Discovering The Jewish Jesus, which is available seven days a week in more than one hundred million homes in the United States and airs in nearly two hundred nations worldwide. Viewers tune in regularly as Rabbi Schneider brings revelation on how the Hebrew Bible (Old Testament) and New Testament are connected. His teaching has personal application that builds faith, changes lives, and instills a greater awareness of God’s love.

Several years ago God told Rabbi Schneider, “You are an evangelist.” The fulfillment of this calling is evident by the salvation testimonies the ministry receives through its television broadcast and by the thousands of souls saved through on the ground outreaches and crusades across Africa and in places like Israel, Ukraine, and Cuba.
Rabbi Schneider has authored several books including: Awakening to Messiah, Do Not Be Afraid, Self-Deliverance, The Lion of Judah, Rivers of Revelation, The Mystery of Dreams, Rivers of Divine Truth, and Called to Breakthrough. He has been featured in The Jerusalem Post and is a frequent guest on national TV programs, including: The 700 Club, Daystar’s Marcus and Joni, and Mornings with Maria on Fox Business Network. 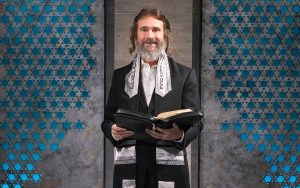 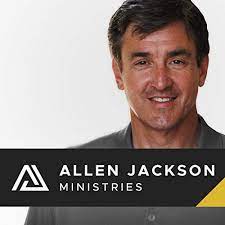 With a congregation of 15,000 in Middle Tennessee, Pastor Allen still fondly refers to World Outreach Church as a “little country church,” because that’s how it began—as a small Bible study in his parents’ home.

As the son of a veterinarian who assisted his father with the care of horses and other animals, he often says he was “raised in a barn.” But his life journey has proven to be impactful. He holds degrees from Oral Roberts University and Vanderbilt University, and has studied at Gordon-Conwell Theological Seminary and Hebrew University in Jerusalem.

As Senior Pastor of World Outreach Church since 1989, both he and his wife Kathy are fully committed to the mission of helping people become more fully-devoted followers of Jesus Christ. 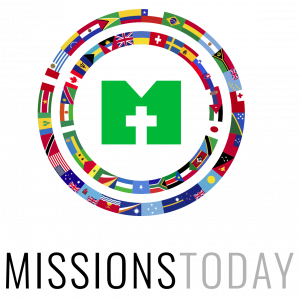 Hills of Hope is the broadcast ministry of Pastor Forrest Genthner of First Baptist Church of Livermore Falls and Moose Hill Free Will Baptist Church. Call 207-897-2656.